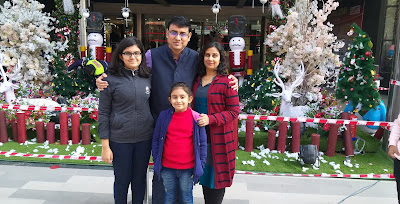 Lucknow Mahotsav (Festival) is organized every year to showcase Uttar Pradesh Art and Culture and in particular Lucknavi ‘Tehzeeb’ so as to promote Tourism. It's a 10-day long celebration that is loaded with bright exhibitions, lavish nourishment, a few intriguing rivalries and a great deal of amusement.The Fascinating city of Lucknow has ever been associated with a rich tradition of hospitality, exotic cuisine and architectural grandeur. Lucknow attained unparalleled heights of excellence in art, craft and culture during the period of Nawabs. Lucknow Mahotsav is organized every year in the month of November / December to showcase the rich cultural heritage of Lucknow. This year, it is organized from 25th November 2018 to 05th December, 2018 at Smriti Upvan, Bangla Bazaar, Aashiyana, Lucknow.

The year 1975-76 was observed and organized in South Asia as The Tourism Year. On this occasion in the motive to promote Lucknow’s Art, Culture and Tourism for national and international tourists, the decision to organize the Lucknow Festival was taken. During this period with exception to a few years, Lucknow Mahotsav has been organized every year.

Lucknow Mahotsav evening is being adorned with on one hand by the celebrities, famous artists’ performances and on the other by renounced classical singers. In this program the upcoming local artists have been provided a special representation on the cultural evenings. In addition, the national as well as local Poets/ Shayars have been provided due representation through Kavi Sammelan and Mushayara. 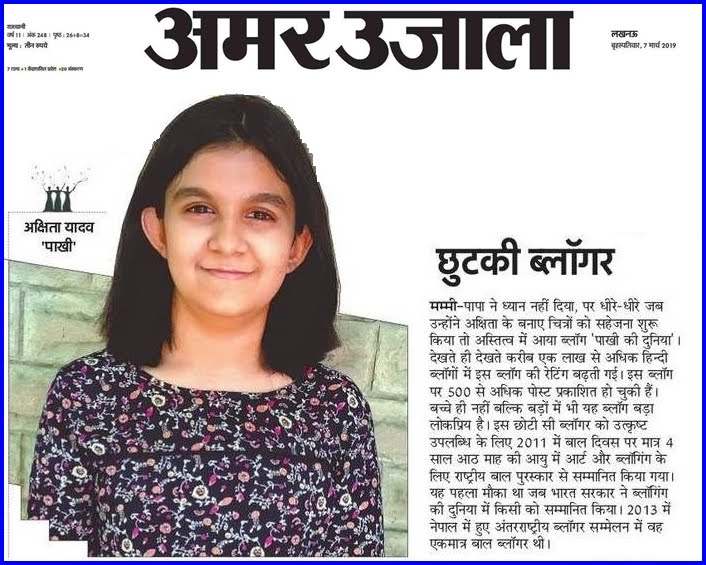 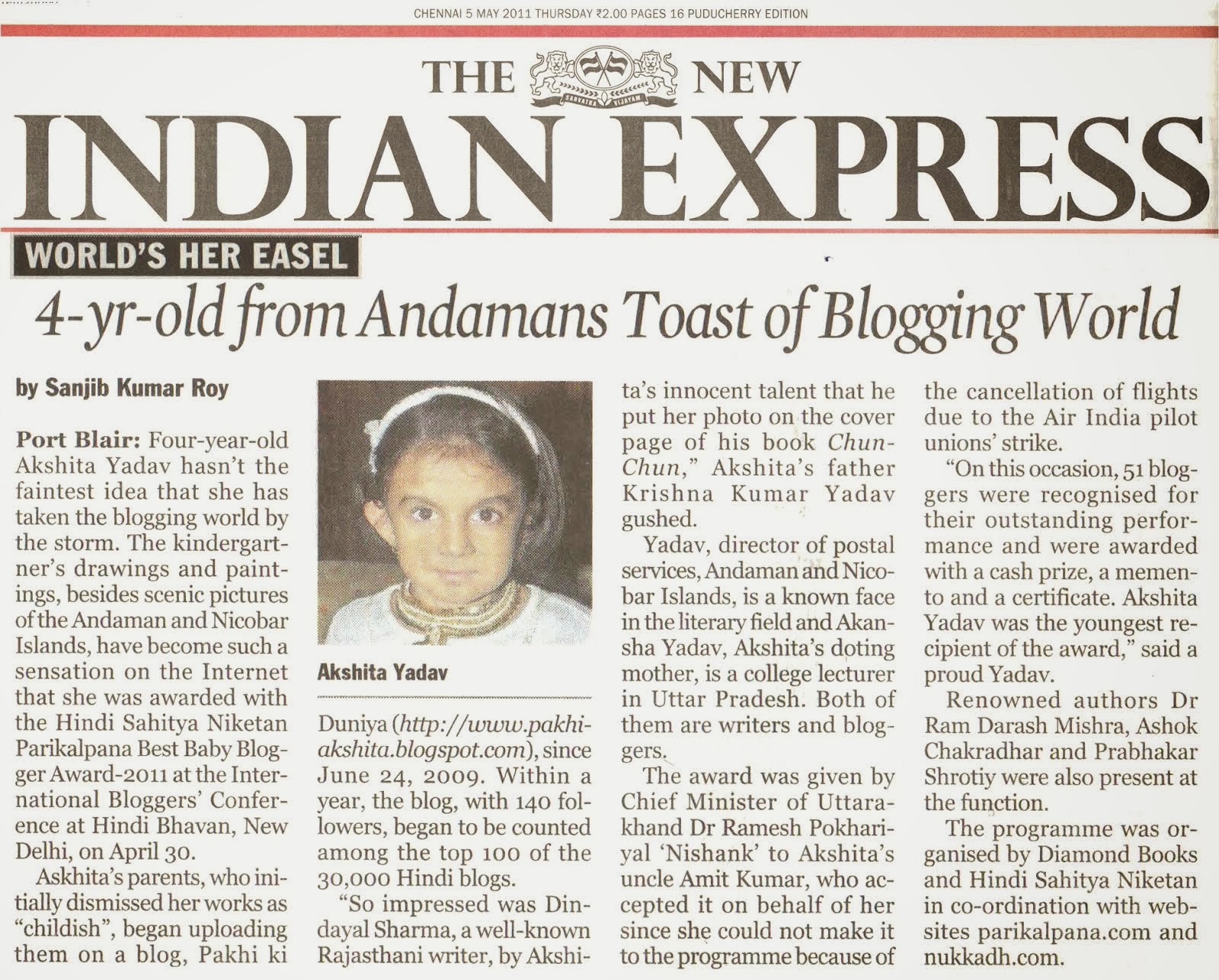 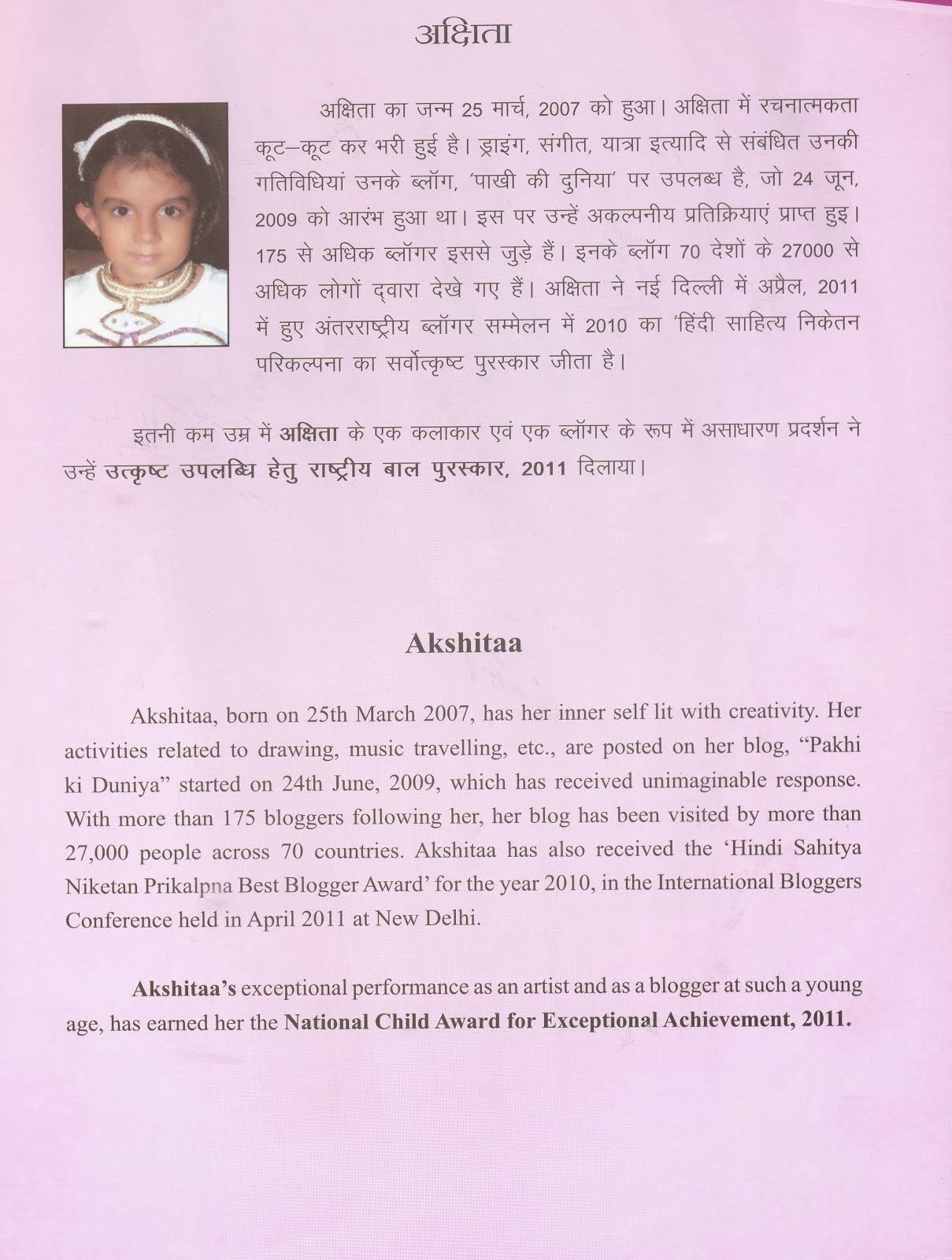 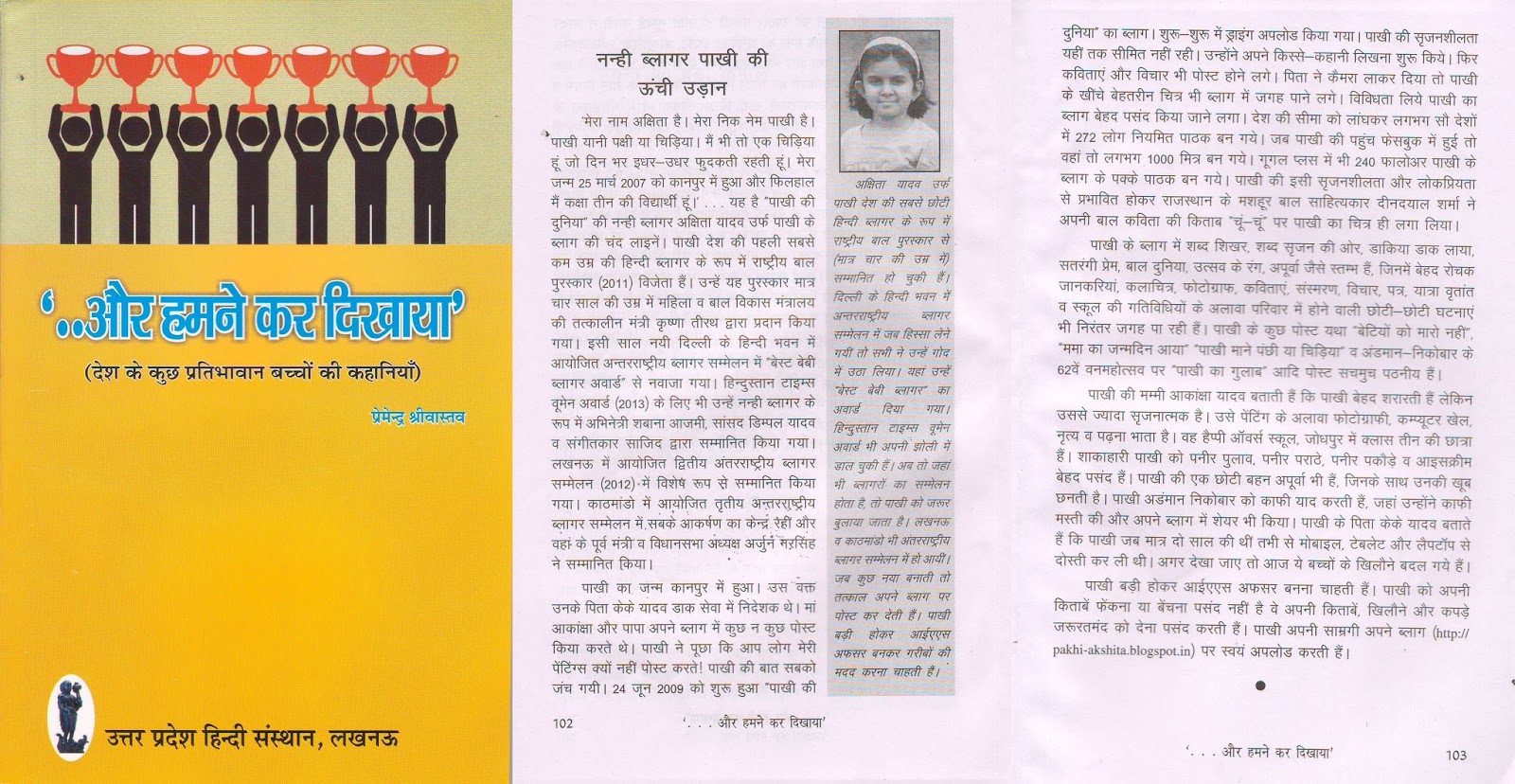 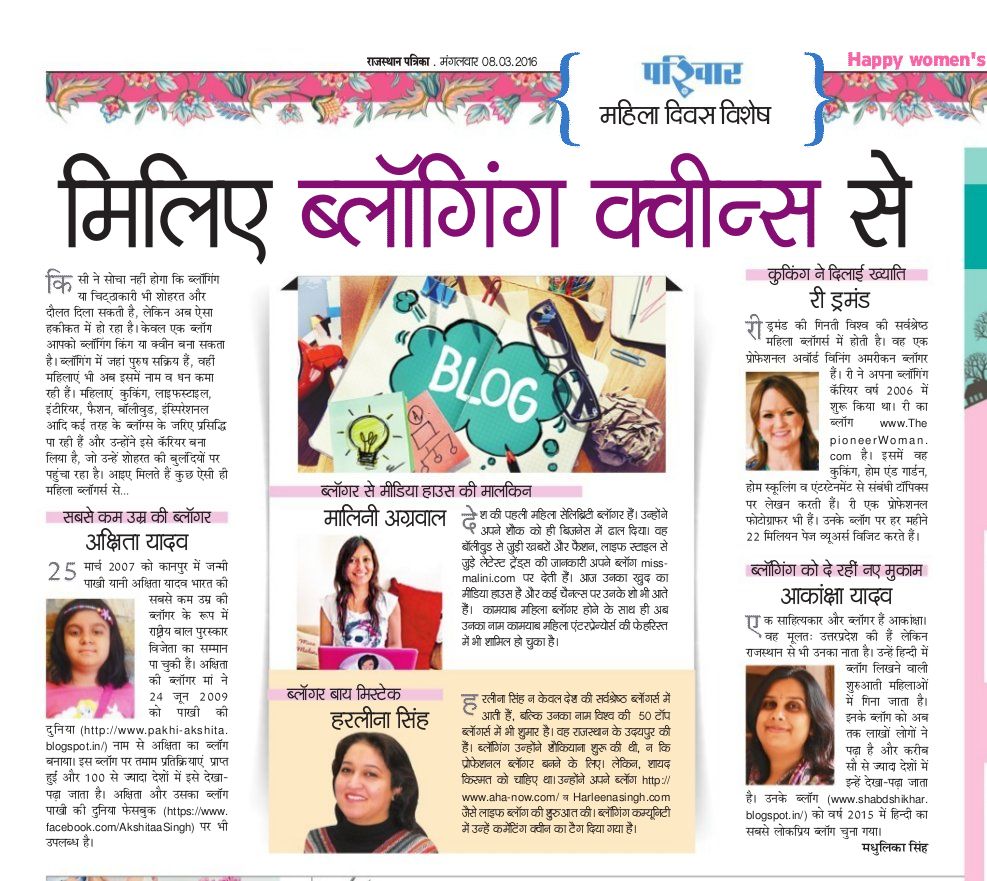 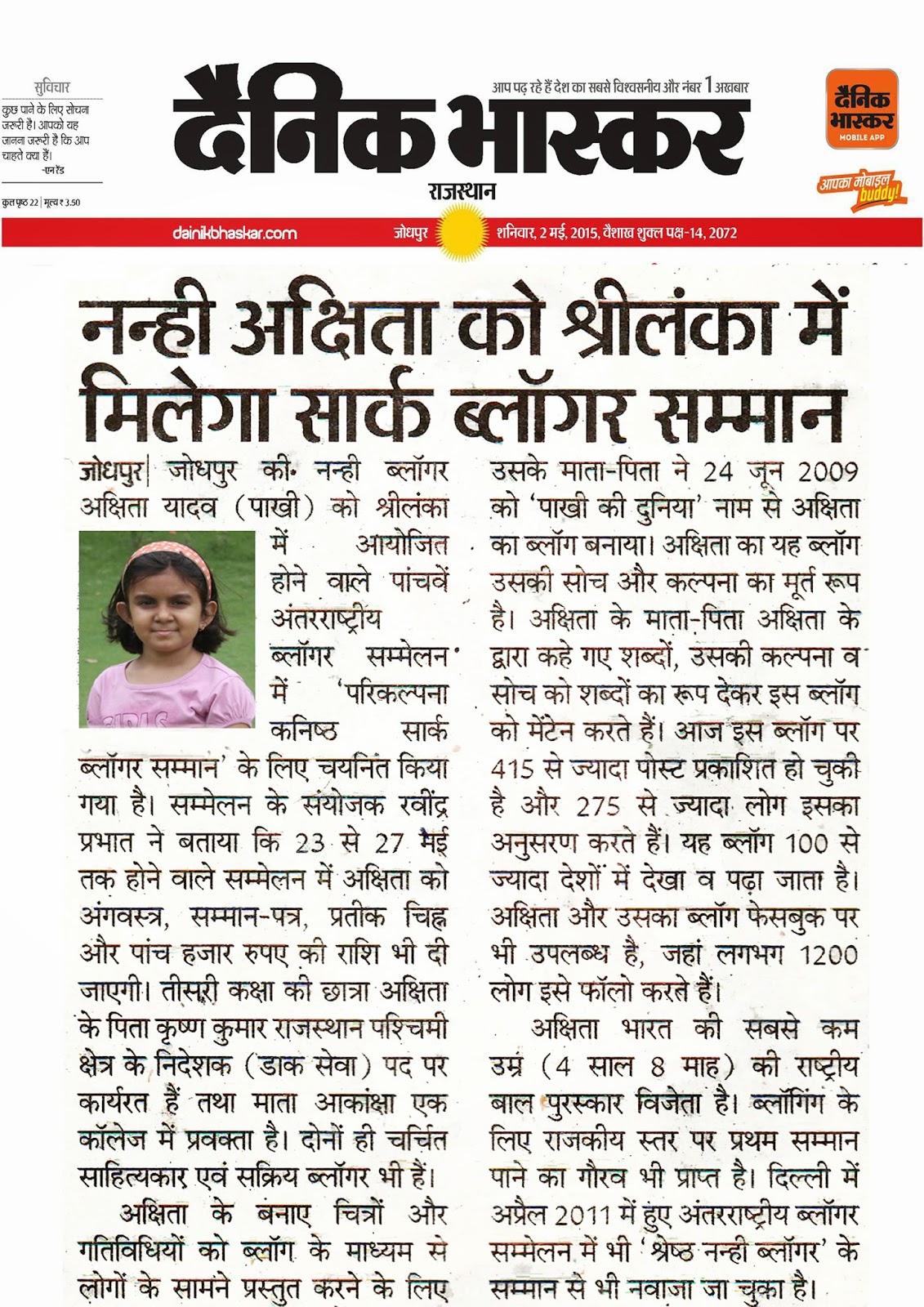 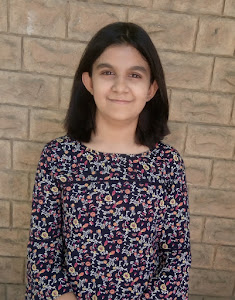 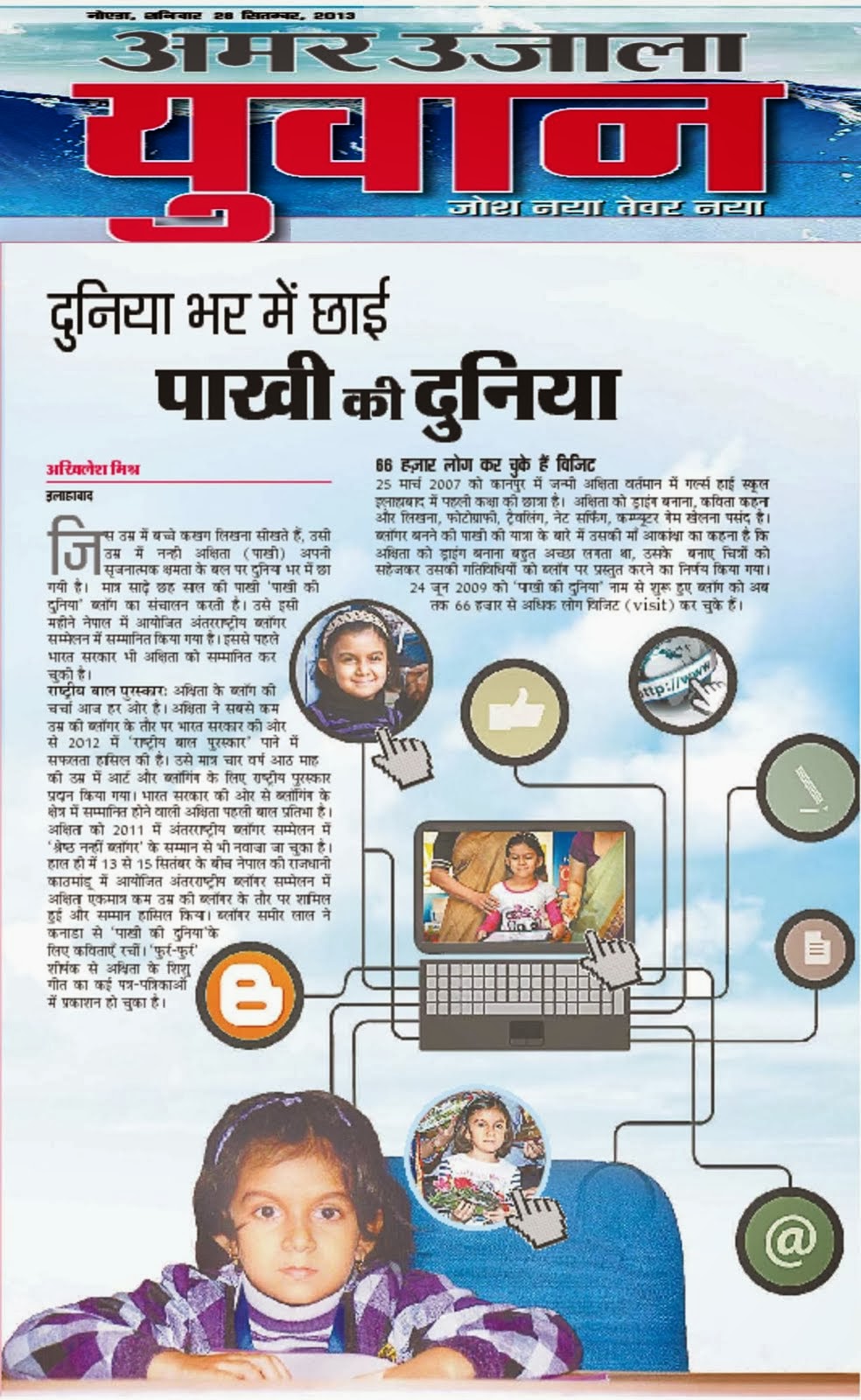 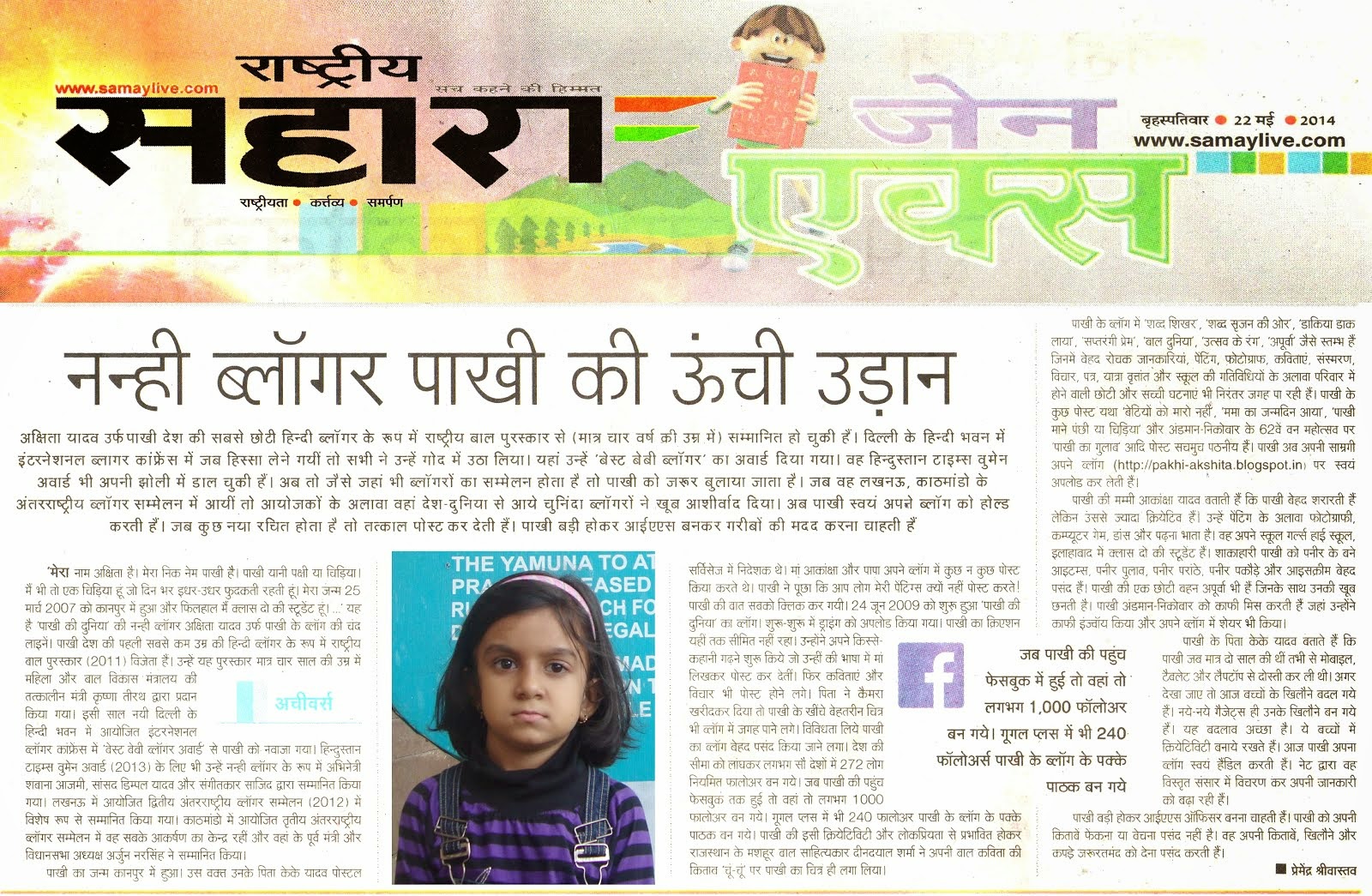 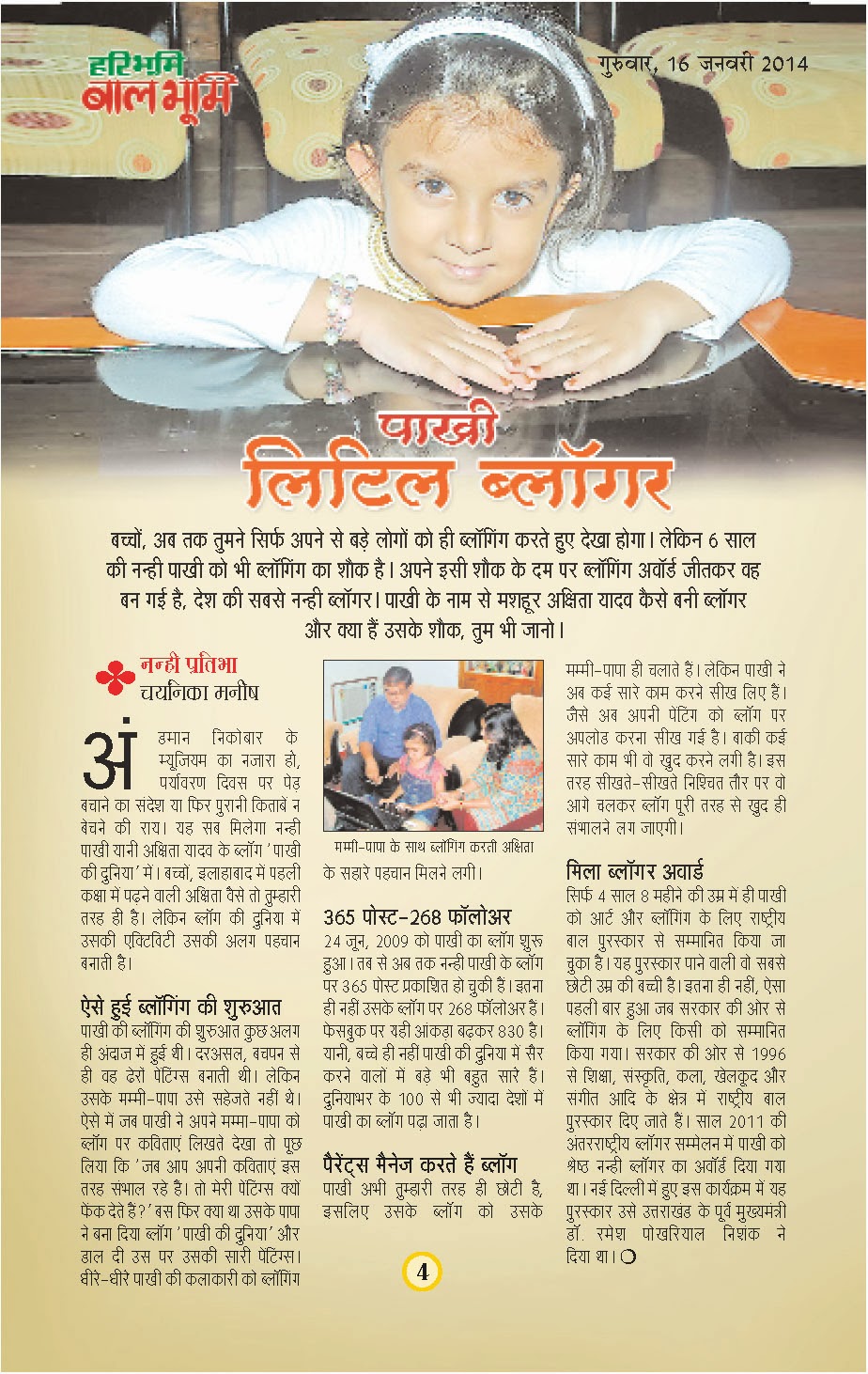 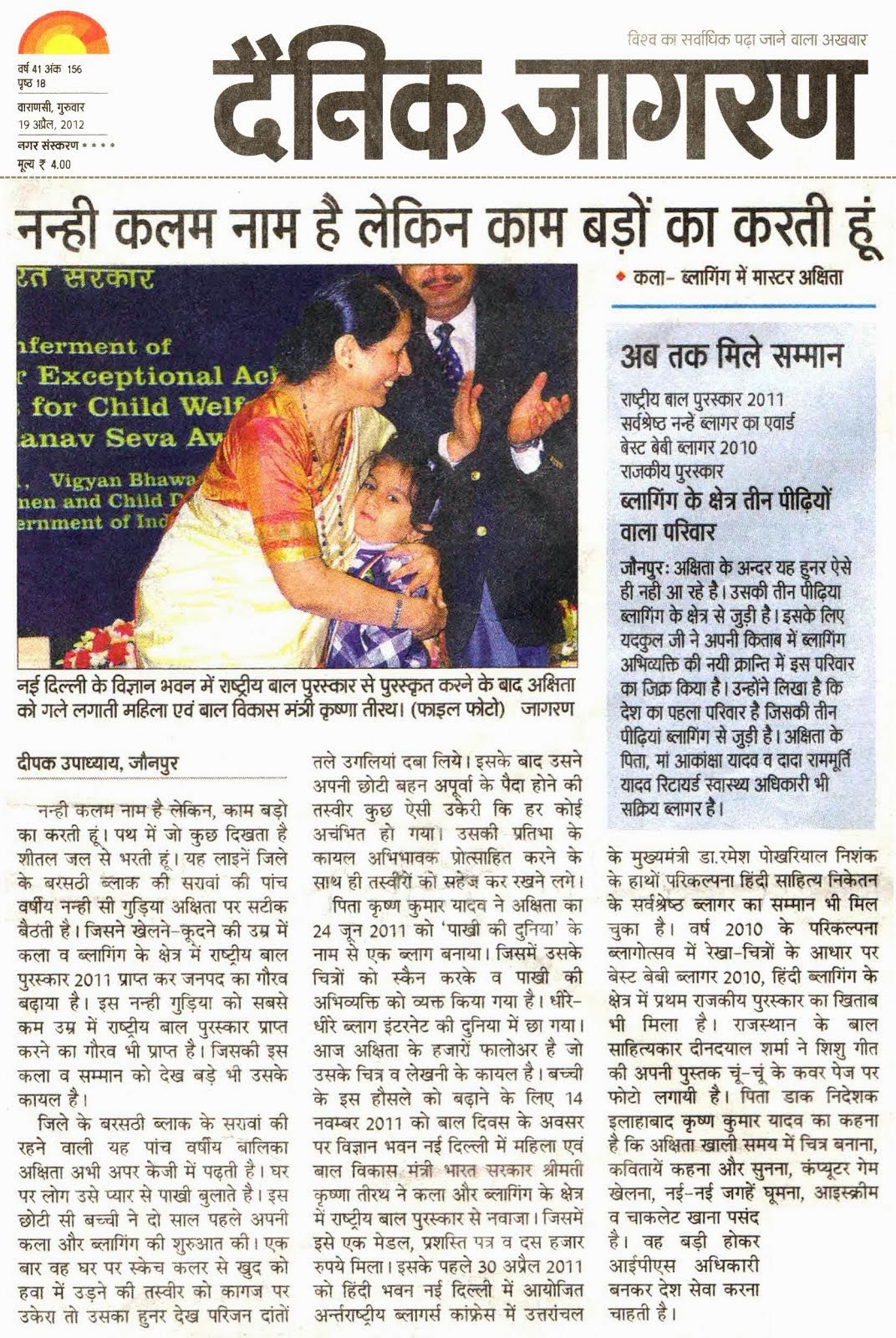 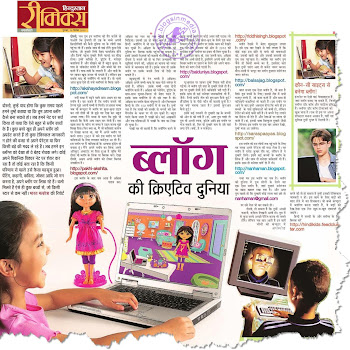 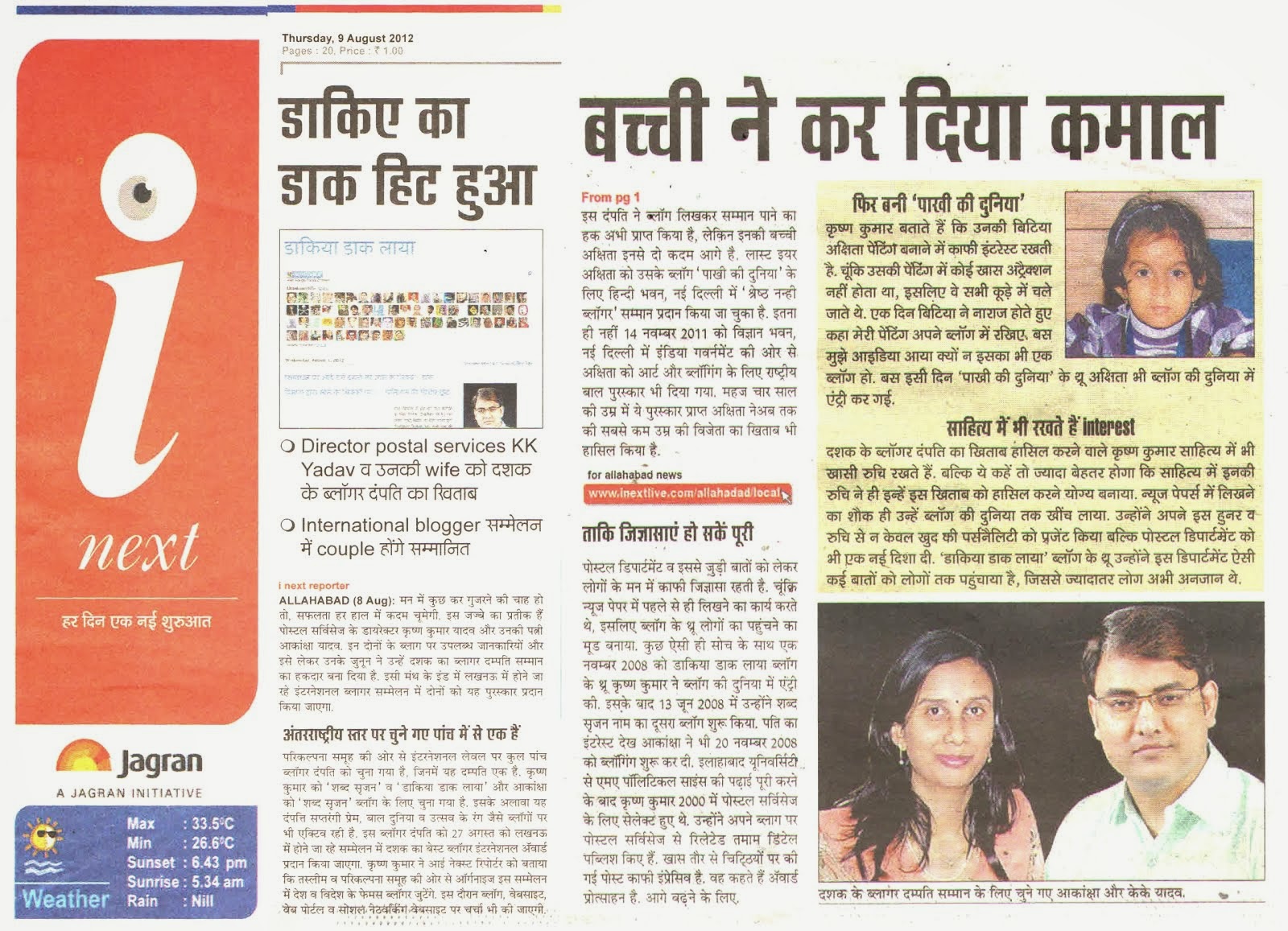 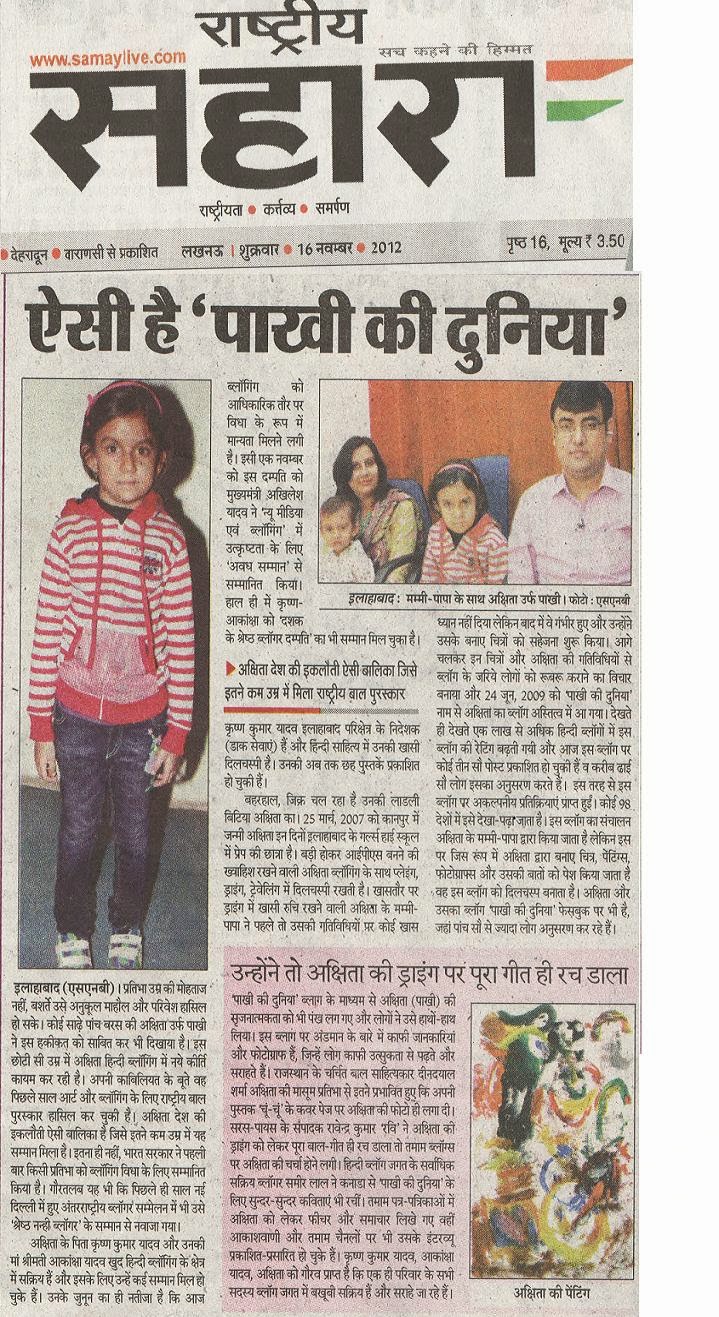 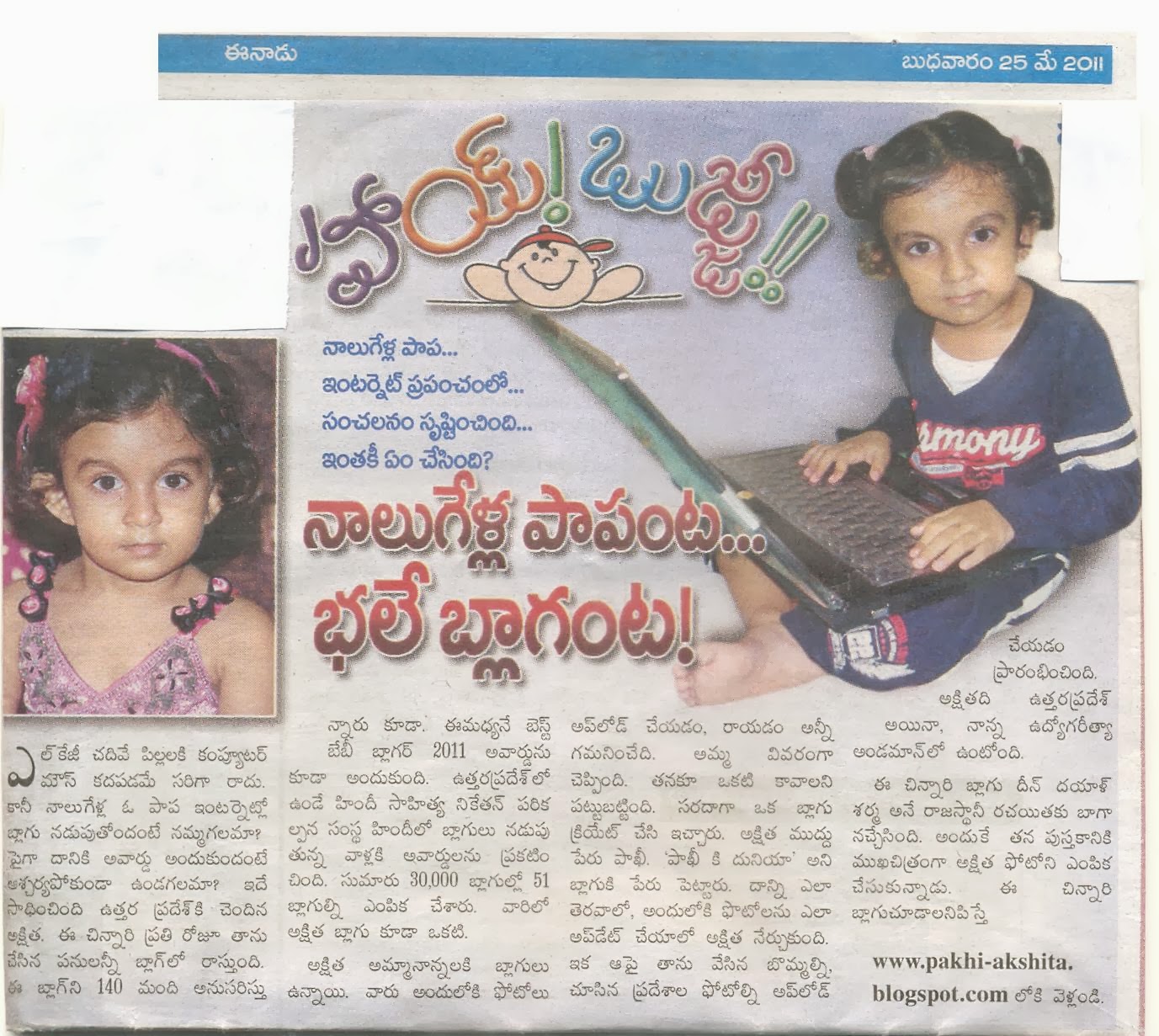 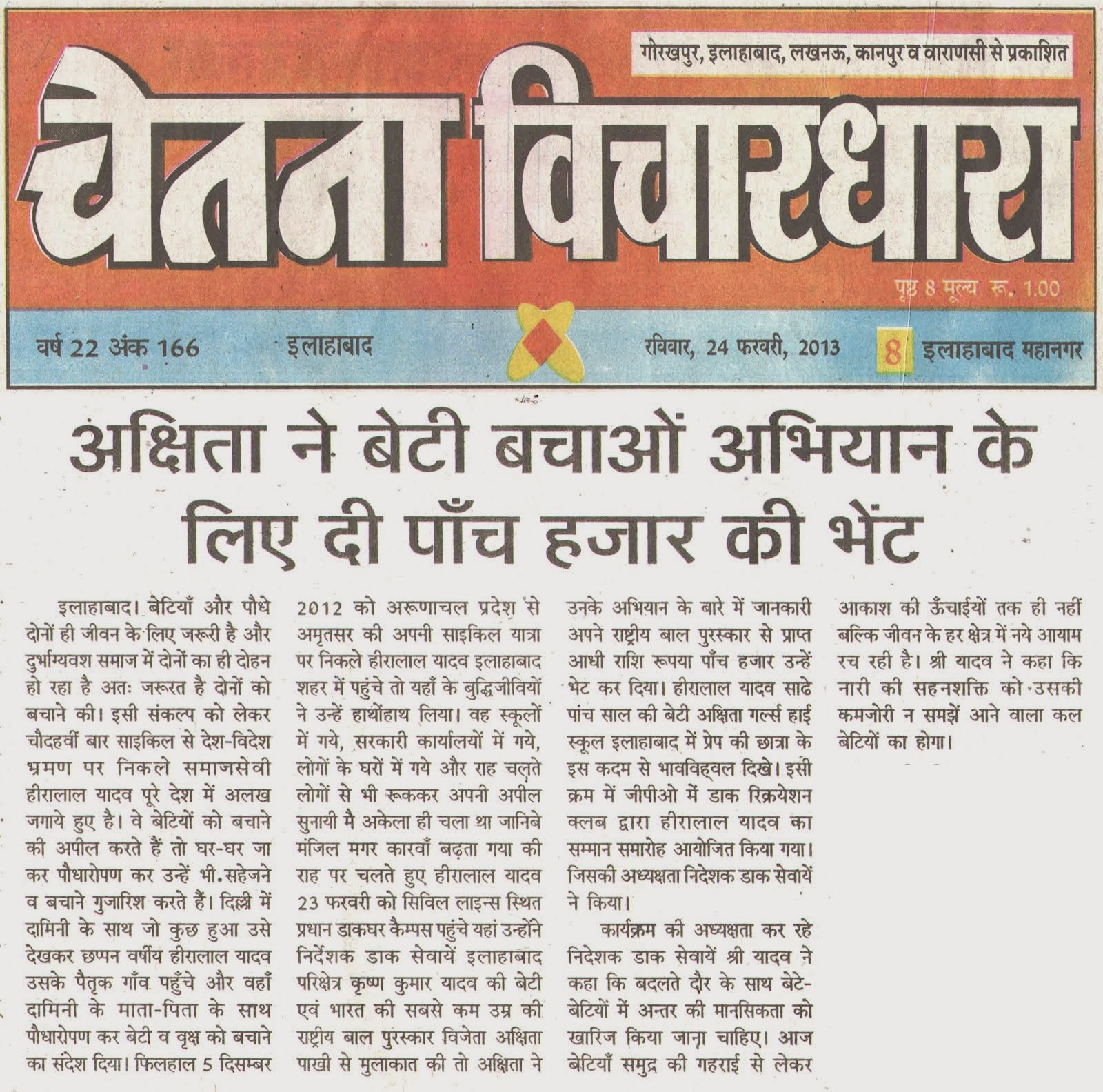 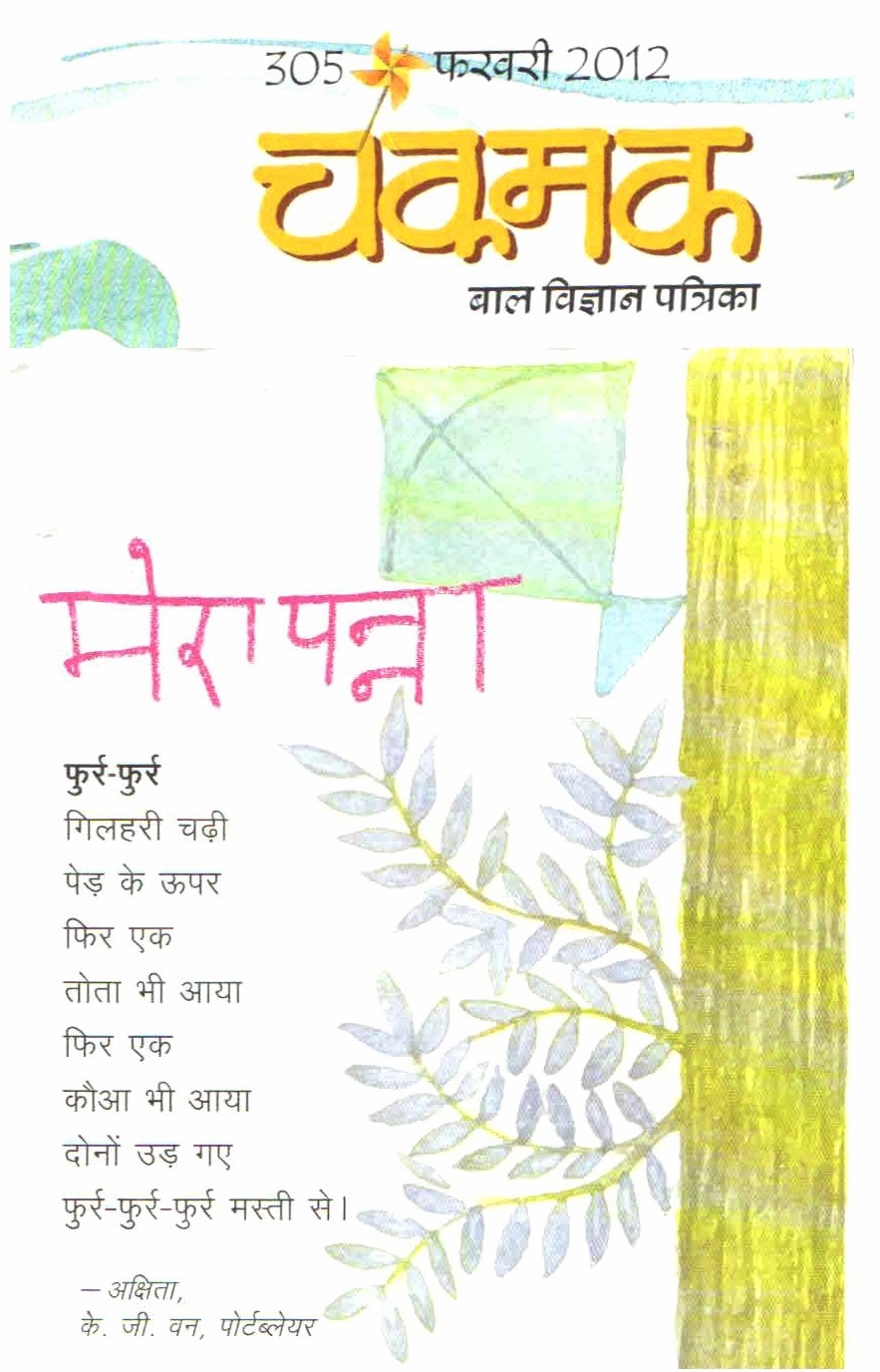 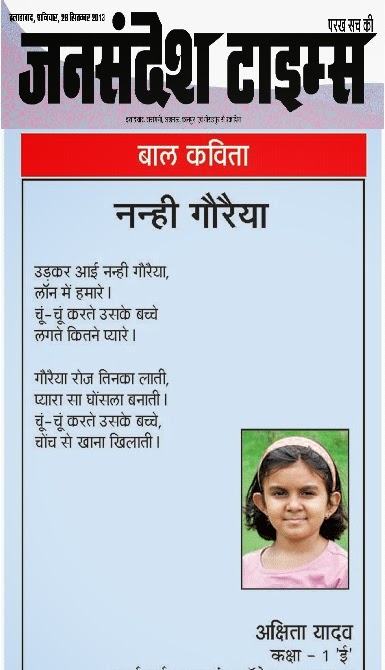 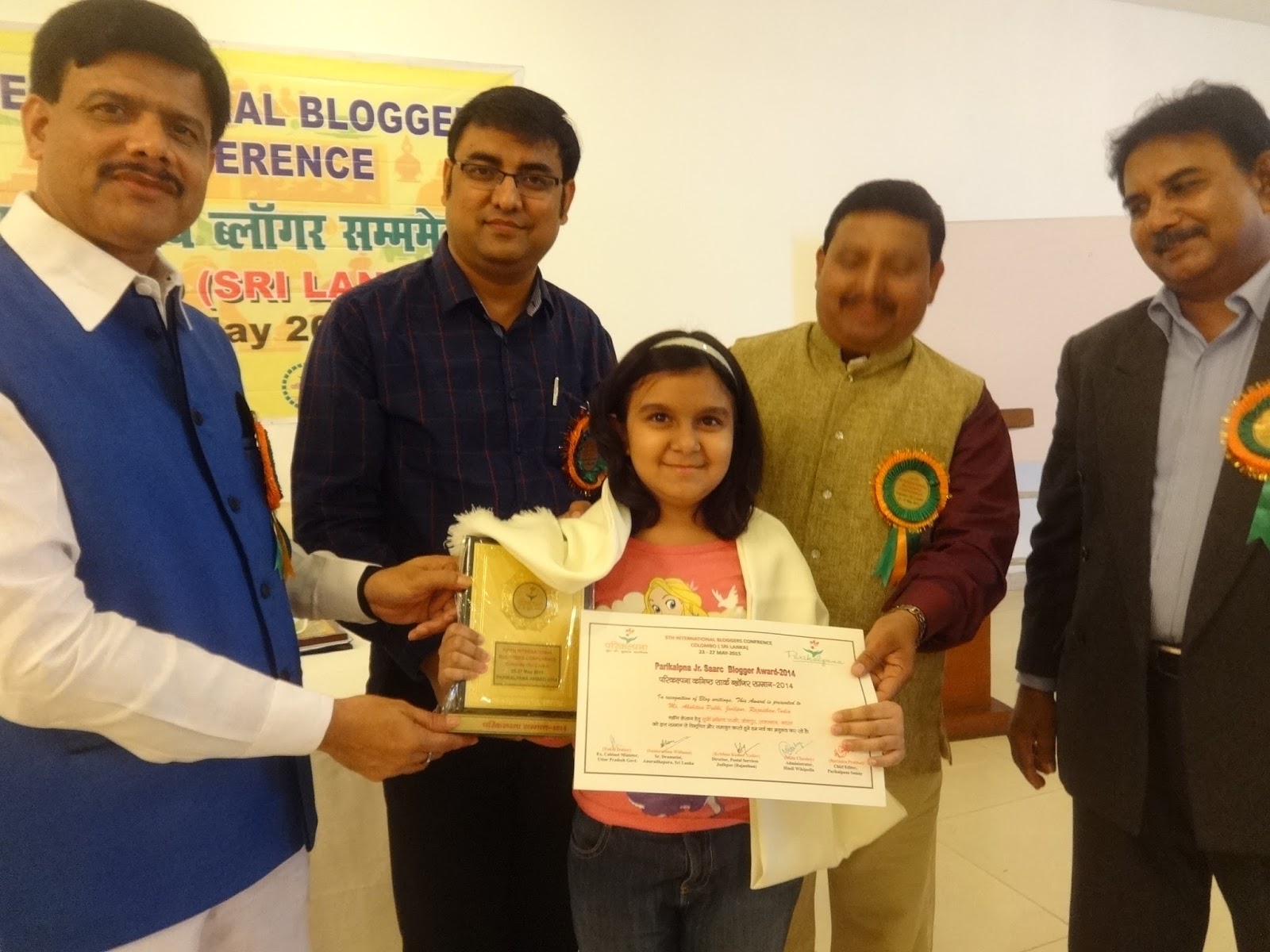 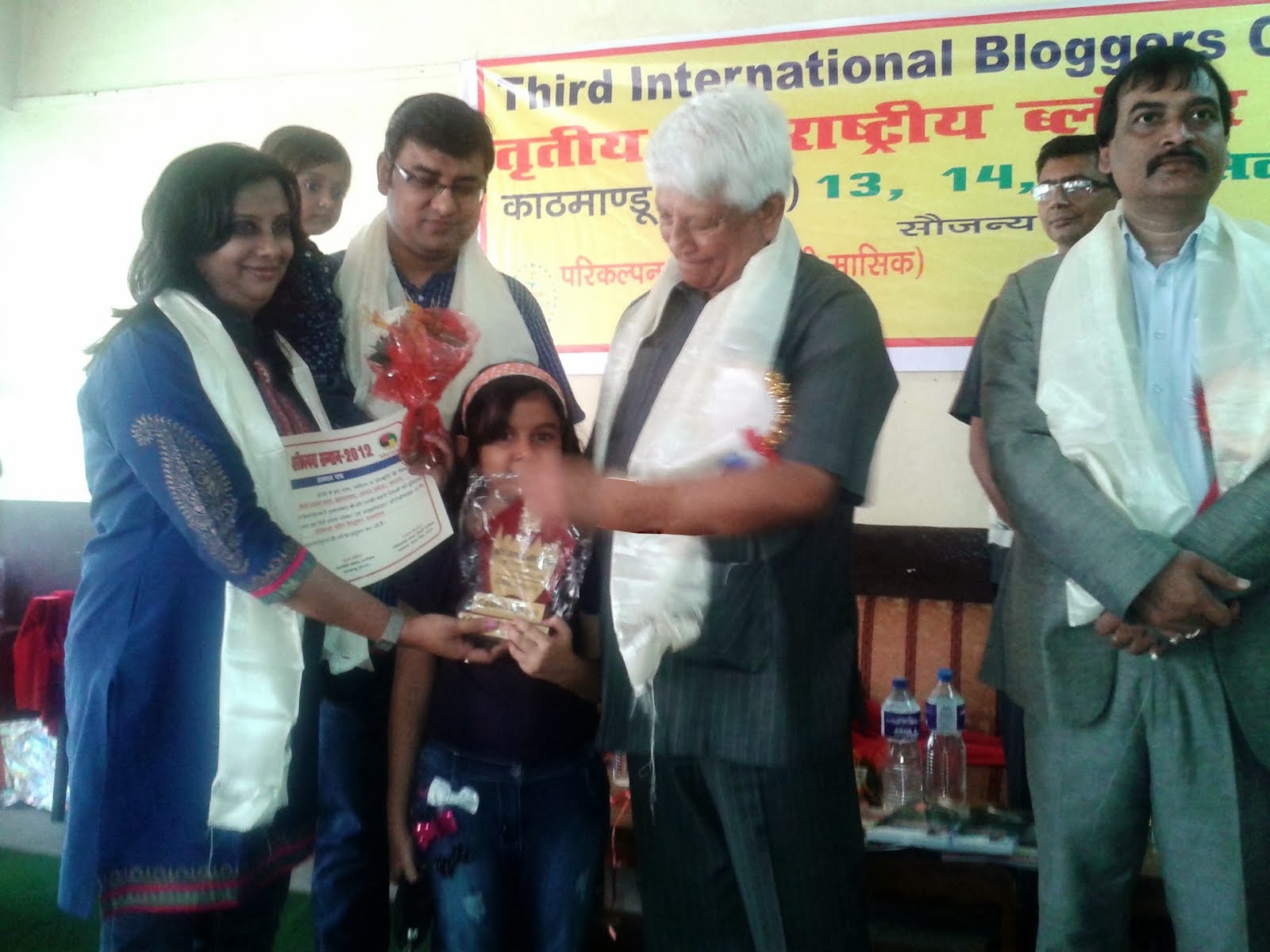 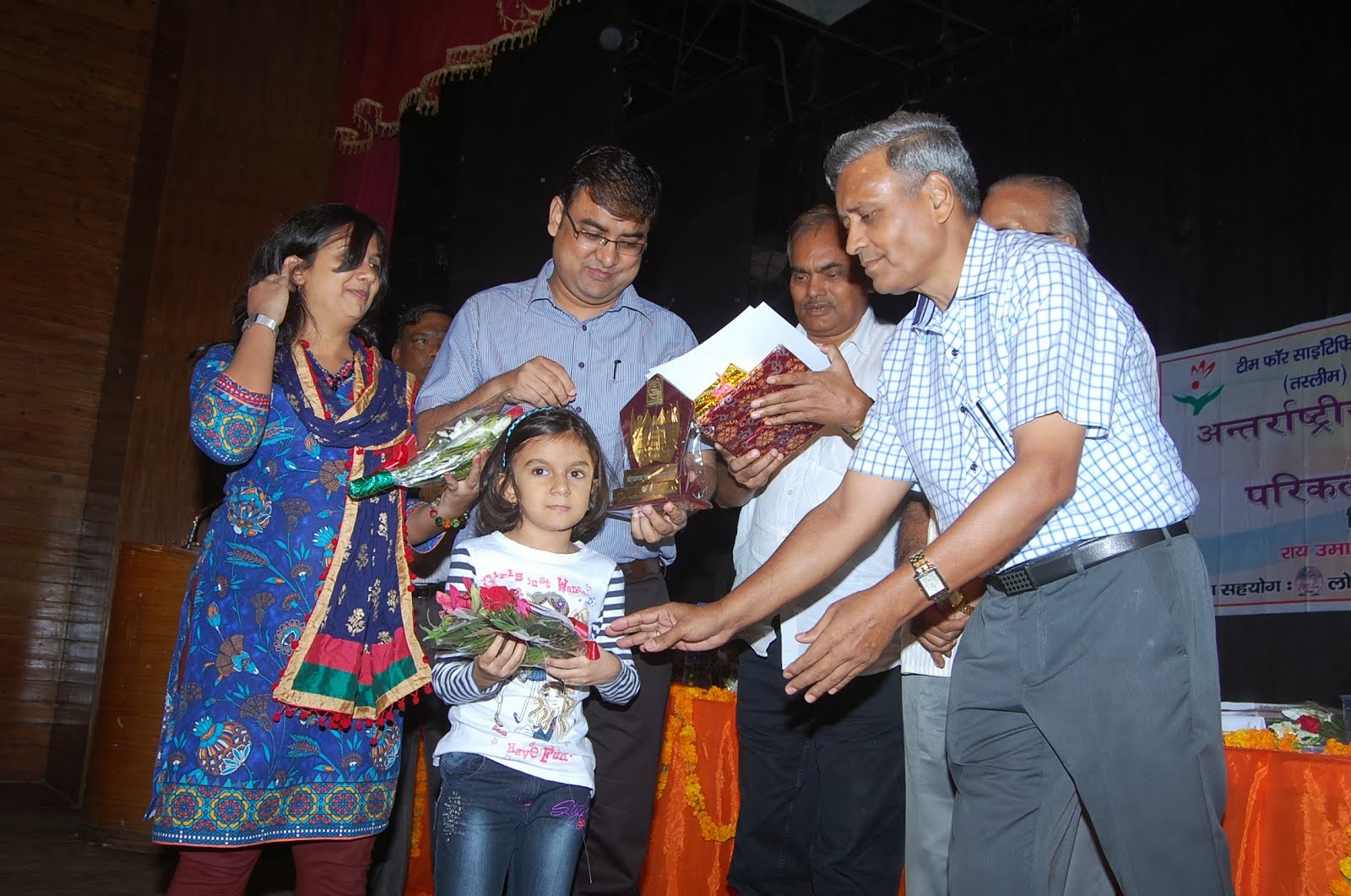 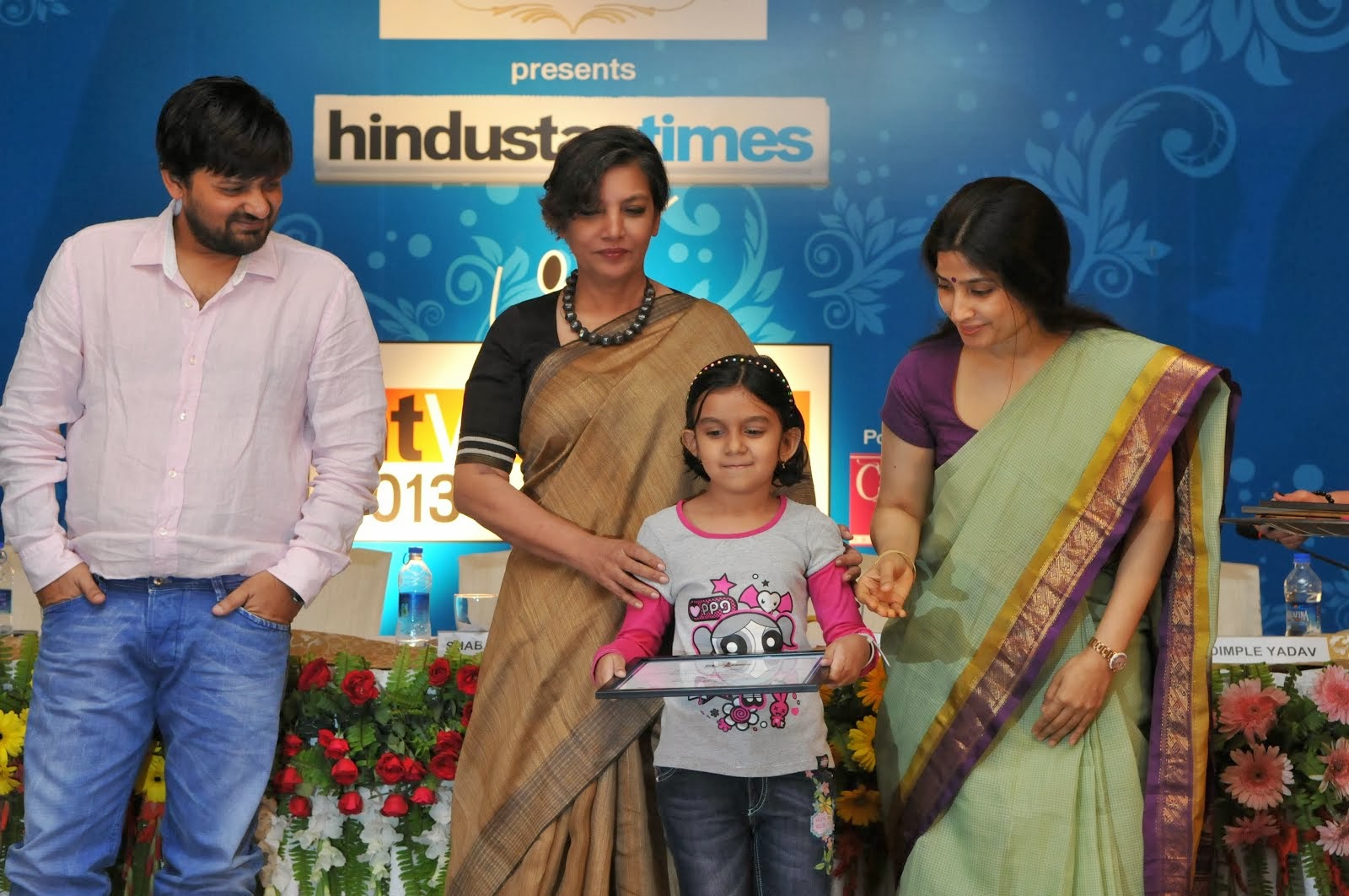 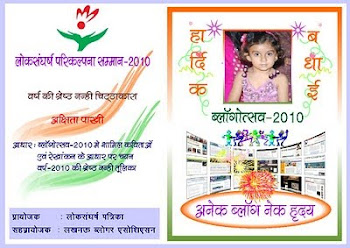 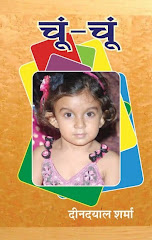 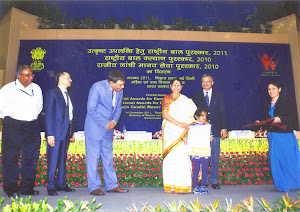 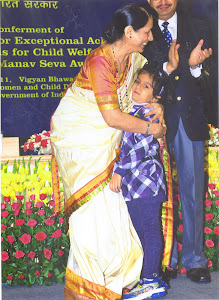 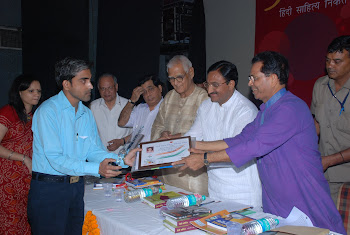 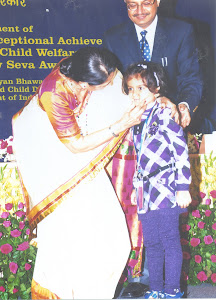 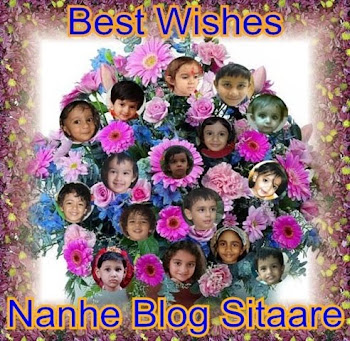